ofex Is the biggest and most effective food show in the Philippines today. Simultaneously occupying the two biggest venues in the country, the World Trade Center and the SMX Convention Center, WOFEX successfully covers the trade to consumer markets by properly segmenting the two venues.

For the past 18 years, WOFEX has consistently innovated into becoming the biggest and most effective trade show in the country. The rise of World Food Expo was a product of deliberate efforts to always deliver a trade show that is better than the last one.

Now after reaching its landmark 18th year, we are about to make the biggest changes to the event. In 2019, get ready for WOFEX : The Evolution!

That year theme is about “International Exposition on Worldwide Food and Beverages, Technologies & Machinery.”

About the Author: webadmin 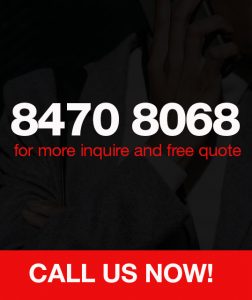